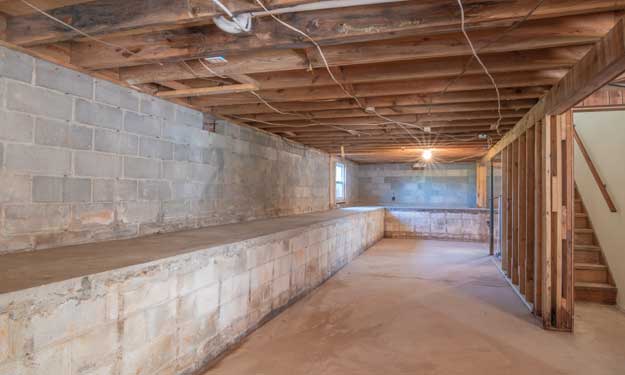 How to Rid the Basement of Smelly Odors

If you have a basement in your home and it tends to hold musty odors, don’t feel bad, you’re not alone. The basement can be one of the smelliest places in the house and the odor can be caused by a variety of things.

If you have tried to make it smell better by using deodorizers and air fresheners, then you know the effect is only a temporary fix. It is far more important in the long run to get the odor under control and fix the problem before it worsens.

There are a few easy steps to take when it comes to basement odors:

Luckily, there are some common things that cause odors to develop, and they can be easily fixed.

What can Cause the Old, Musty Basement Smell?

Basements are one of the most common odor producers in the home, right behind the refrigerator and the cat box. There are several things that can cause basement odors. Below are the most common causes of smelly basements and what you can do to fix the issue.

Inadequate cleaning (which makes me think of the old saying: “out of sight, out of mind”) leaves behind a buildup of dust, dirt, grime, cobwebs and decay. Insects and rodents can also take up residence without your knowing. If you have pets that have access to the basement, they could also be leaving little gifts behind you don’t know about.

So if you don’t clean the basement on a regular basis, there is every chance the conditions are right for the makings of odors, mold and mildew. So what do you do?

Give the Basement a Good Overall Cleaning

A clean area doesn’t just look better, it smells better. When there is clutter, it reduces air flow and mildew will frequently develop on decaying items.

Start at the ceiling, clean down the walls and behind everything. Clear out old junk stored in the basement. Remove things that absorb moisture or can put off bad smells such as old papers, magazines, books, clothing, furniture, carpet and things packed in cardboard boxes.

If you had clothes in cardboard wanted to keep them, try washing them. If there are heirlooms pieces, try a professional. Unfortunately, some clothes might not make it. When you repack items, opt to store them in plastic storage containers with secure lids.

If you were storing upholstered furniture, seat cushions, etc. some of these items may be too stinky to save, some may be saved by vacuuming and spot cleaning them.

2. Moisture in the Basement

One of the most common problems with a basement is the amount of moisture that can happen. Moisture causes mold, mildew, bacteria, fungal growth and causes wood, fabric and paper to rot.

Moisture can happen from:

Fixing Moisture Issues in the Basement

If you have a moisture problem, you need to get the basement dry and the humidity down. To do this, use a dehumidifier and air out the location by opening windows. If you see water leaking from faucets or pipes or cracks in your foundation, get them repaired. If all you see is water stains, investigate and find the source of the stain and get it fixed.

If there is moisture, unfortunately anything not stored up off the floor like a rolled up carpet, things stored in cardboard boxes, furniture, etc. may be too bad to keep.

3. Poor Air Circulation in the Basement

Poor air circulation all by itself isn’t a cause of basement odor, but it does make it worse by allowing air to become stagnant which can allow bad smells to become more obvious. Moving air also helps water  evaporate. Stagnant air makes mold and mildew worse when spores are released into the air and easily spread to other damp areas.

To fix poor air circulation issues, get the air moving by opening a window, turn on a fan, install a screen and open doors.

4. Low Light and Temperature Issues in the Basement

To fix these issues, bring up the air temperature by using a portable area heater, turn on the lights and open the curtains. Heated rooms help water evaporate plus you’ll be able to see the problem areas more easily in the light.

Mold, mildew and fungus grows in damp areas with low lighting and thrives with poor air circulation. These organisms put off a gas that we most commonly associate with a smelly basement. Poor air circulation makes the smell worse and allows the spread of mold and mildew to other areas over time.

Fixing Mold and Mildew Issues in the Basement

You need to clean up mold and mildew right away and scrub away visible stains. Borax is the perfect thing to use as it’s a natural mineral cleaner that also kills fungus (fungicide) and prevents further growth.

To Clean: To make your mold and mildew cleaning solution mix the following in a bucket or add what you can to a spray bottle:

Use a scrub brush to clean the area and follow with a rinse of clean water as borax will leave a residue.

To Remove Stains: Remove stains and fight off mold and mildew regrowth with a bleach and water solution:

Pour the solution in a spray bottle and spray the areas where you see visible mold or mildew stains. Keep in mind that there is water in this solution, so use sparingly to avoid contributing to a moisture problem. Bleach will liquefy, sanitize and remove the color on contact, depending on the surface it’s being used on.

How to Keep Your Basement Smelling Fresh

There are several things you can do to keep odors at bay and keep your basement smelling fresh and clean. 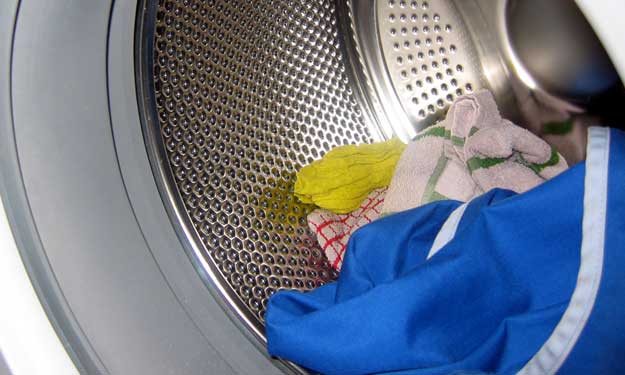 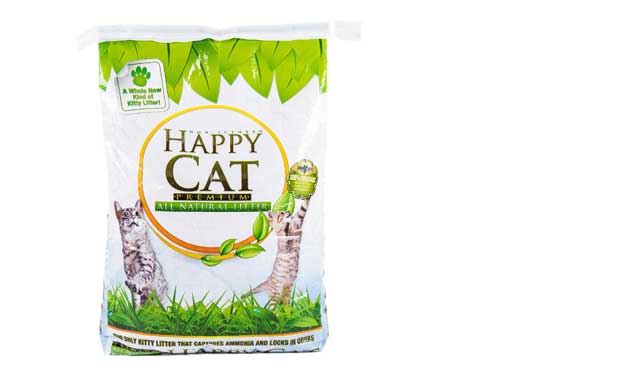 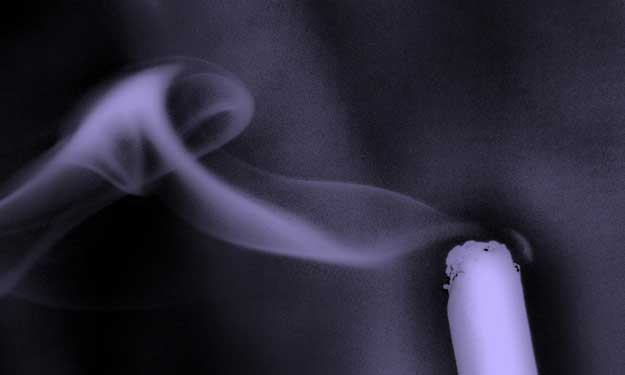 Removing Cigarette Odors from your Home

Best Way to Remove Cigarette Odors.Removing Cigarette Odors from your Home If you've recently quit smoking, congratulations! It's one of the best gifts you can give to yourself. One of best ways to stay quit is to...
Read More 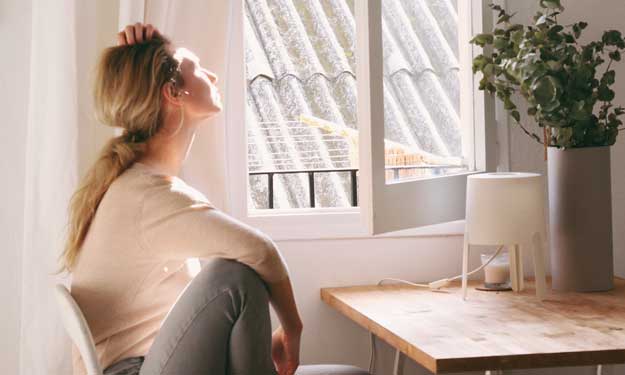 Removing and Cleaning Up Musty Smells

There's Nothing Better Than Having a Fresh, Clean Home. How to Remove and Cleanup Musty Odors If you smell something musty in the house, chances are it's caused by moisture problems which can be caused by...
Read More 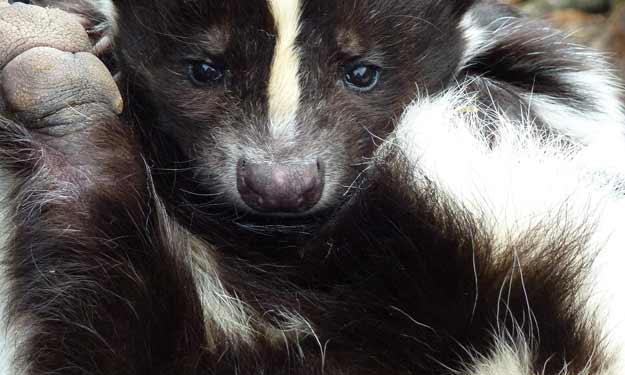 How to Remove and Deodorize Skunk Spray

Tips for Removing and Deodorizing Skunk Spray. Homemade Skunk Odor Removal Just looking at a Skunk gives me the chills because I am all too aware of the incredible stench that this animal is capable of producing....
Read More